What We Love About Duncan One of our two Duncan locations is right on Kenneth Street: in the heart of Duncan, and the second is just a hop, skip, and a jump away, over on Festubert Street.

Because each of our pharmacists live and work in the areas they serve, today we wanted to share exactly what we love about Duncan… and invite you to share your own in the comments below!

Offered in partnership with BC Transit, the Cowichan Valley regional Transit Services make the area accessible for both residents and visitors alike.

In fact, in the past 30 years alone British Columbia’s transit systems have skyrocketed from just 13 to 81, with ridership doubling to 45 million.

With a DayPass available for just $4.50, we recommend grabbing one early in the day if you’re planning to explore the city… especially since Duncan is the smallest city (by area) in Canada, making it by far one of the most accessible even by foot.

Being the economic hub of the Cowichan Valley doesn’t mean Duncan lacks green space: with over eight parks, the Cowichan Sportsplex (complete with three ball diamonds, a lacrosse box, a grass field, a running track, and a 660-meter rubber fitness path), and the many regional parks nearby, Duncan balances economic opportunity with preserving the natural beauty of its surroundings.

Its Sense of Community

Here at Island Pharmacy, our Kenneth Street location makes it so we’re neighbors with beloved local businesses like Brunch on 3rd, Khaya Home Decor, and Volume One.

As Duncan’s only compounding pharmacy, we pride ourselves on both working and living in the community– meaning that our care goes beyond just the professional!

If you’re a resident of Duncan, let us know: what is your favourite aspect of living here? 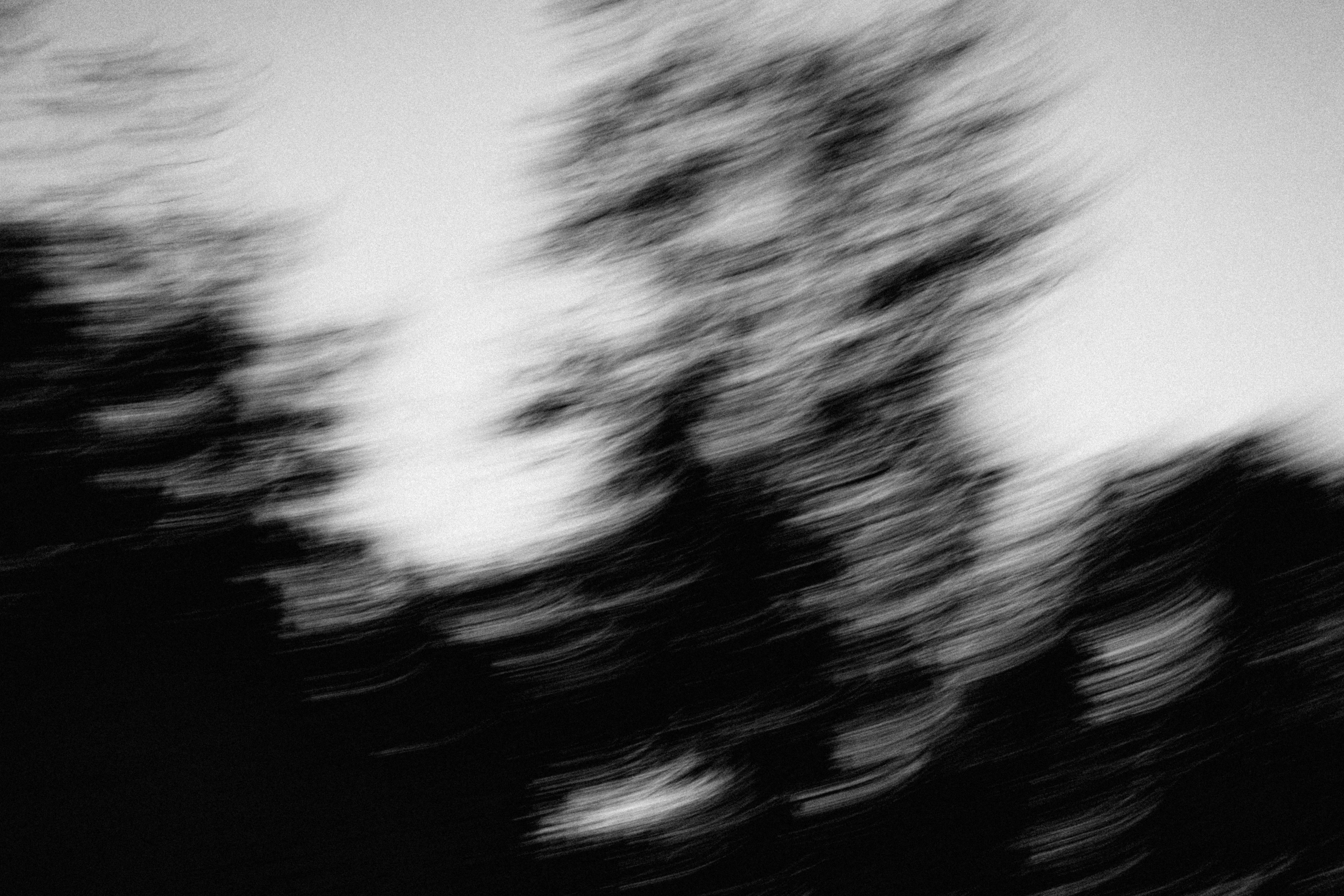 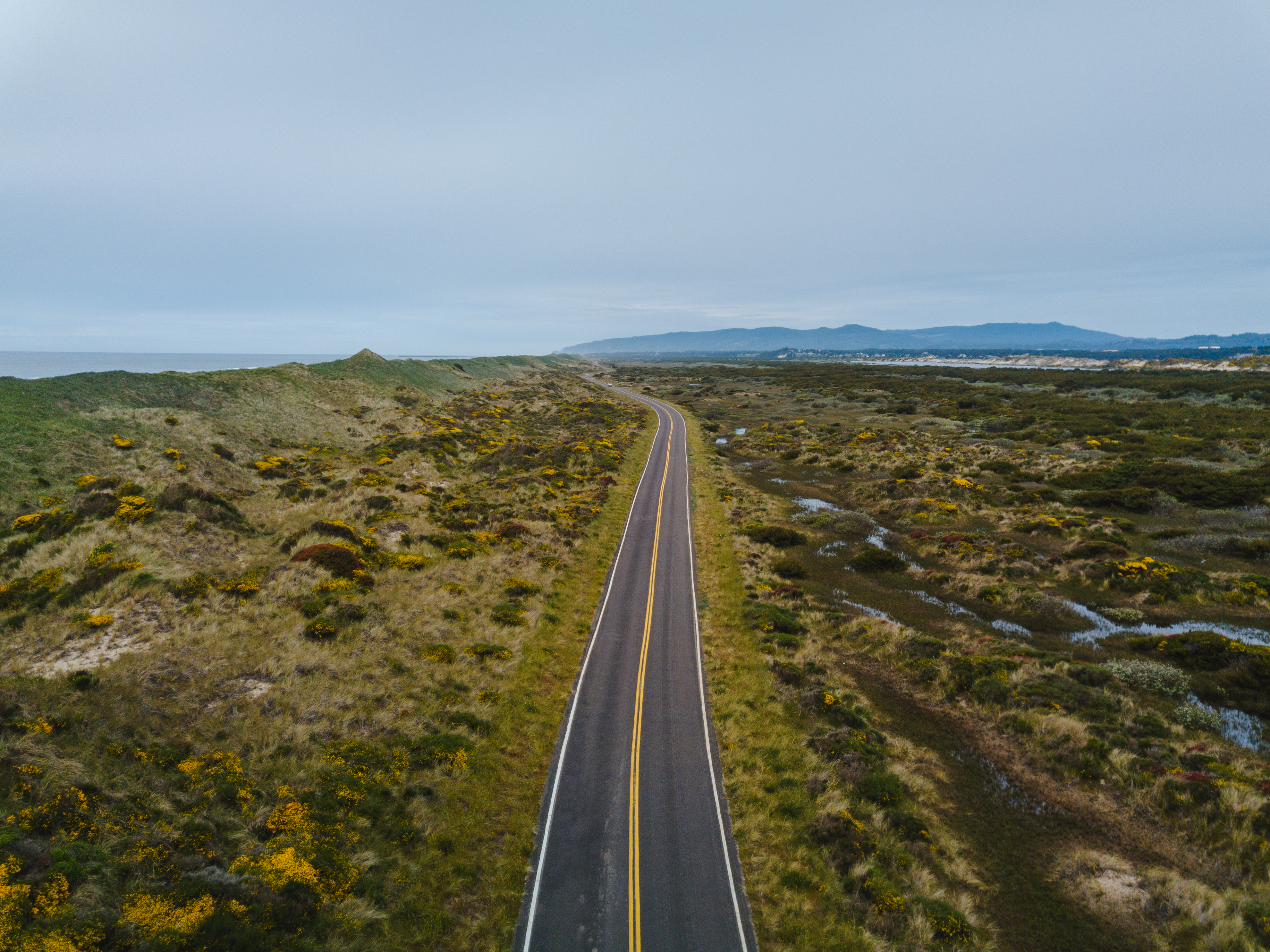